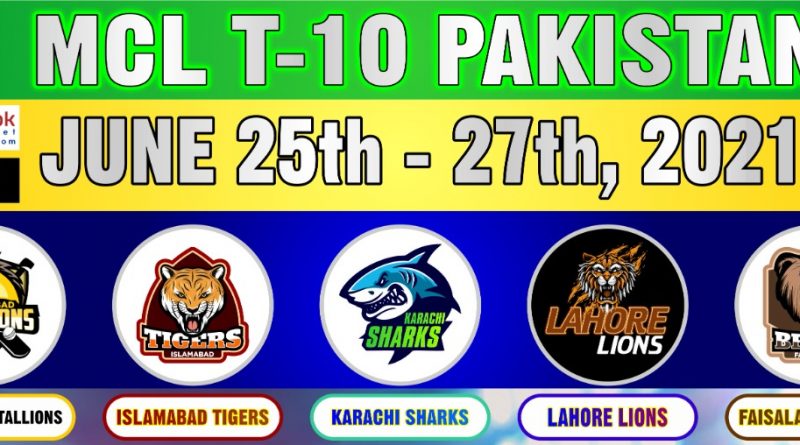 HAFIZABAD/PUNJAB – PAKISTAN: In a mere couple days Hafizabad will come to life when Major Cricket League (MCL) Pakistan gets going.

The brainchild of American businessman Mahammad Qureshi, the MCL will see five franchises battling it out for major honours at this inaugural T20 tournament. The tournament is being funded by Cricket Council USA (CCUSA) and a number of foreign Pakistani nationals who want to give back to their home country.

When the first ball is bowled on June 25, it will mark a red letter day for the many Pakistanis who left their country to gain better opportunities abroad but is now having an opportunity to say – ‘Thank You Pakistan’.

The tournament which will be streamed live on MaqTv.com has gained tremendous support from prominent Pakistani cricketers, politicians and administrators. Omar Farooq is the Honorary president of the league and has the backing of CCUSA in bringing this league to fruition. Speaking to News925 Mahammad Qureshi, the chairman of CCUSA said: “We are happy at this point in time to have such a quality tournament in Hafizabad at the Maq Cricket Stadium. We are making an investment into Pakistan’s cricket for the future. So many cricketers don’t get the opportunity to showcase their talent and this platform will be for them to do just that. We are happy for the opportunity to give back to Pakistan and it is our wish that many of the players who get an opportunity in this tournament, can go on to play for Pakistan some day.” 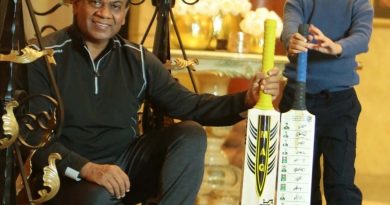 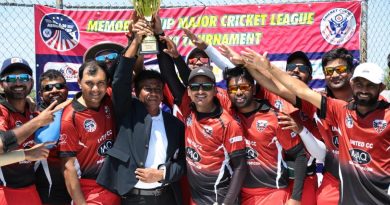 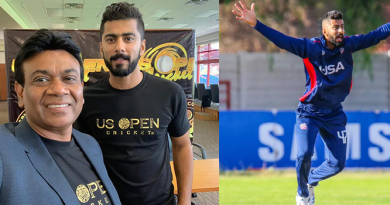