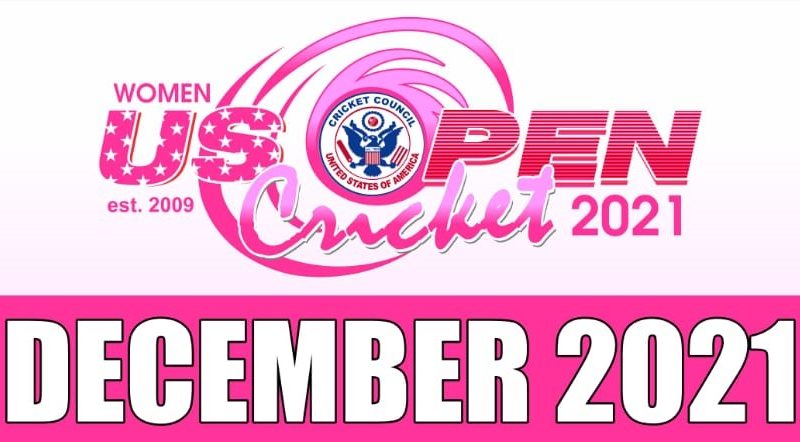 The Women’s US Open T20 will be held this year from December  at the Central Broward Regional Park in Florida. 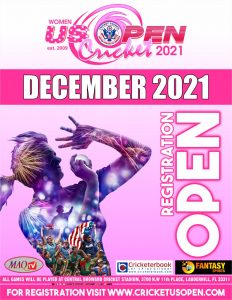 The executive of Cricket Council USA (CCUSA) has made the decision to have this tournament played in order to give the women folk an opportunity to advance their game. A number of women teams have already indicated their interest and they will get a chance to be seen across the world as matches will be streamed on maqtv.com.

Chairman of CCUSA Mahammad Qureshi says he is excited to have the women play at the US Open T20. “This is the first time that we are having the ladies play at the US Open T20 and this is exciting. We have seen the progress of women cricket over the years and it has reached a point now where we think that can showcase themselves to the world. Which better way to do that than the US Open which has netted millions of viewers over the world.

“We look forward to having them be a part of us and this will help boost the women’s game in this country.” 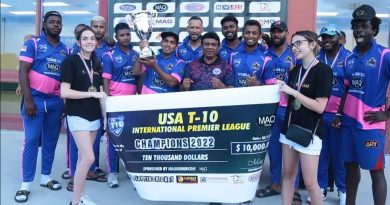 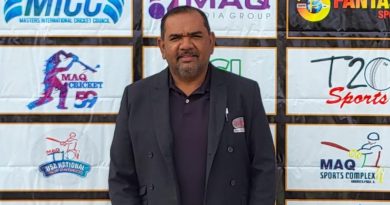 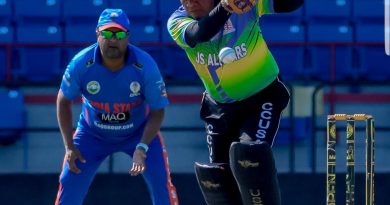