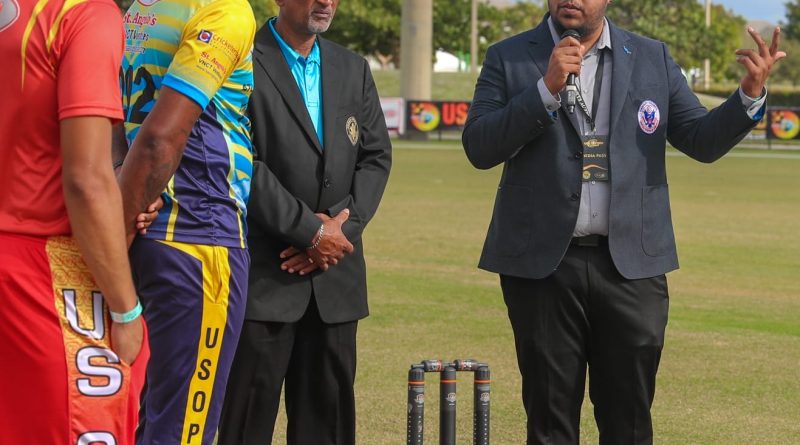 Latest News
December 21, 2020March 25, 2021 ccusaadmin
SUNRISE/FL – USA: With a love for cars and a serious passion for basketball, no one would have thought that this young man would have such a central role in the development of cricket in the United States but the fact is Sofian Qamar is rising fast as a very good cricket administrator under the Cricket Council USA (CCUSA) banner.
Born in New York but later settling down at Boca Raton where is married to Samantha Qamar and has three wonderful young kids in Soha, Saphirra, and Sahil the family man is a great example for any young American.
At the recently completed US Open T20 tournament he held many roles and under difficult circumstances, he was able to come out with flying colors. He single-handedly took charge of MaqTv that produced the live coverage that was seen by millions across the world. Here without some of the lead figures in the production not able to fly in because of the Covid 19 Pandemic, Qamar took the bull by the horns and ensured that a quality production was achieved despite the challenges.
In addition to this, he also held the role of chief operations manager for the event and had to deal with any issues that came up with the teams. His great managerial skill was noted as held things together, so much so that it caught the eyes of the chairman of CCUSA Mahammad Qureshi who was full of praise for him. “Sofian has been a hard worker for many years and not coming from a cricketing background he has been able to catch on quickly and is a bright prospect for us moving forward.”
Outside of the US Open T20 Qamar works very hard in creating coverage of the game for many in the US. He has traveled the vast country providing cricket coverage on maqtv.com from dusty parks in Houston to massive venues like Washington Park in Chicago.
He also devotes a lot of his time to the development of the Maq Stadium in Delray Beach, where he recently did a major upgrade to make it safe for cricket during the pandemic.
In the New Year, he will have his hands filled because of all the new cricket initiatives that are coming on stream under the CCUSA umbrella. The challenge ahead is a big one but if anyone can master it is Qamar and he is looking forward to the next adventure. 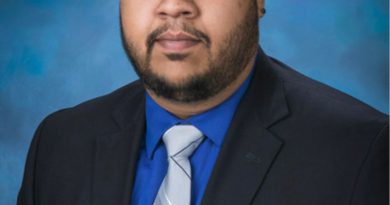 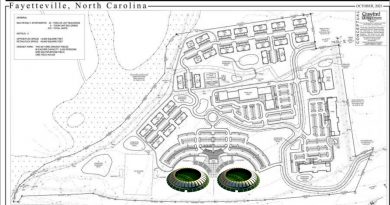 World Class stadium coming alongside I95 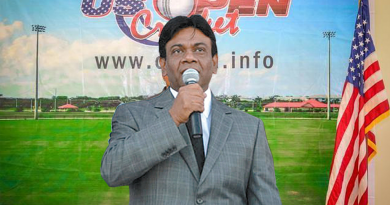 Maq gets recognition in Abu Dhabi