BOCA RATON/FL – USA: The upcoming T10 World Cup being hosted by Cricket Council USA (CCUSA) could top $100K depending on how many teams come forward for the May tournament.

The T10 World Cup formerly called the USA Nationals /Maq T10 will take place from May 19 to 22 at the Central Broward Regional Park and the Maq Stadium in Delray Beach. CCUSA has created some air-tight rules for this tournament and all teams will be required to sign off on the rules during the pre-registration period to be considered for this tournament. Pre-registration is open at the moment and teams from all over the world are invited to take part in this tournament, which promises to be the biggest T10 tournament in the United States. 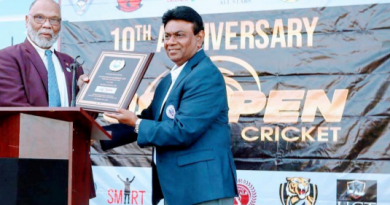 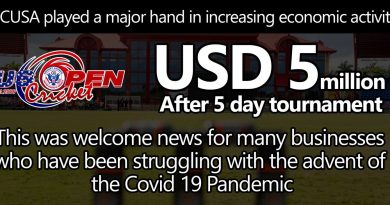 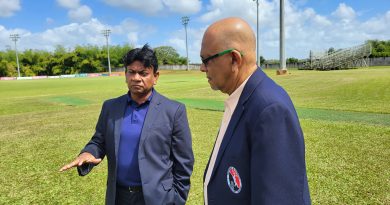