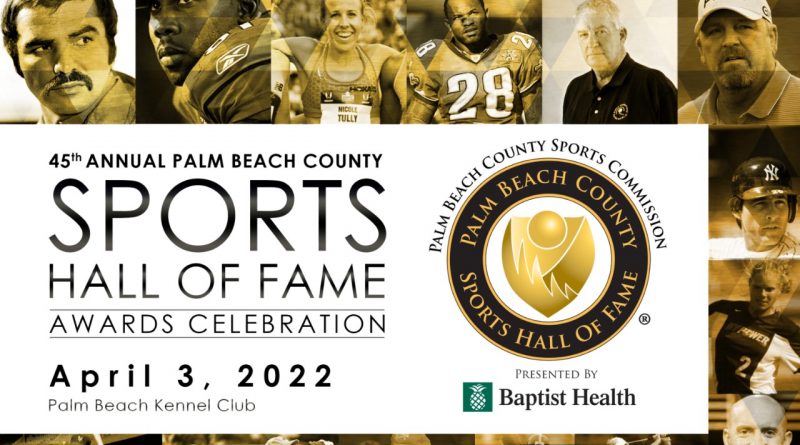 He will be inducted in the class of 2022 as the Outstanding Sports Contributor for his work in the sphere of cricket development. This is the second Hall of Fame that Qureshi is being inducted into as he was inducted into the Cricket Hall of Fame in 2011 and last year he was also given a Lifetime Achievement Award from the same body.

The Boca Raton businessman has been an outstanding contributor to the development of the sport and young people in America. He has spent millions of dollars through his cricket body Cricket Council USA (CCUSA) in pushing cricket in America.

The affable Qureshi has also served as manager of the USA cricket team some time back and has stayed the course assisting players and hosting tournaments to give them the platform. He has hosted the very popular US Open T20 tournament for the past 13 years and has brought many international players to these shores. What this has done is that it has allowed United States cricketers to rub shoulders with these stars and in the process they have improved their game.

In addition to the US Open T20, Qureshi has also hosted the USA T10 MAQ Invitational tournament and in recent times he has brought on the Legends World Cup. Apart from CCUSA hosting tournaments they have eight regions under their umbrella that hosts tournament across the United States.

One of his major accomplishments according to him is the work he has done in the schools in trying to get the sport into the psyche of American students.

Speaking to News925 Qureshi said he is honored by the move to induct him into the Palm Beach Hall of Fame. “I feel very honored that I am being inducted into the Palm Beach Hall of Fame for my work in cricket and sport development. When I set out to assist in this way, I did not do it hoping to get recognition. It was done because of my love for humanity and I thought what better way the serve humanity through cricket, a sport we all love.” 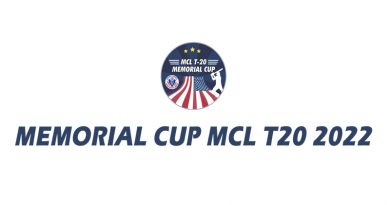 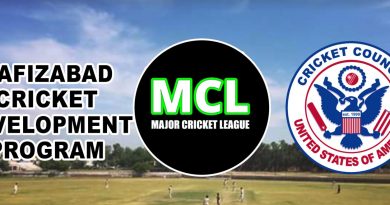 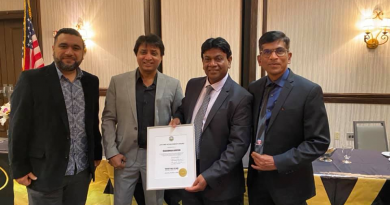