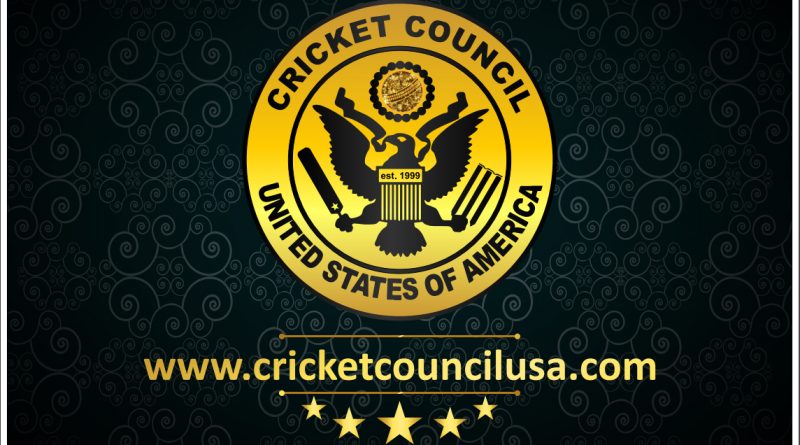 BOCA RATON/FL – USA:  Chairman of Cricket Council USA(CCUSA) Mahammad Qureshi is asking why there is third party involvement in running the affairs of cricket in America.

Qureshi says that since ACE (American Cricket Enterprises) has come on board they have been running America’s cricket and this is not the right thing. He explained to News925 :”ACE has been awarded the rights to host and develop Major League cricket in the United States. It means that they control Major League which is a tournament and that is it, nothing more.

“When you look around you will see the model that is accepted. Look at Cricket West Indies (CWI), they have given the rights to the owners of the CPL (Digicel). You never see Digicel getting into the daily running affairs of West Indies cricket. They have a tournament and they run that and report to CWI.

“Here in America we have Ace coming on board and they are running America’s cricket which is wrong on all counts. They are meddling in the affairs and daily running of cricket in America and this is unconstitutional.”

Qureshi said the Indian-based company has been in charge of cricket in the USA and not the central body USA Cricket. He remarked: “One player called me to complain that he has been given instructions from ACE to play in certain leagues in America and not the US Open T20 tournament. It means that they are calling the shots.”

An angry Qureshi added: “We have invested millions into the development of cricket in America through the US Open T20 over the past 13 years and these people come in and all of a sudden taking charge of America’s cricket. The International Cricket Council (ICC) needs to understand what is going on in America and step in.” 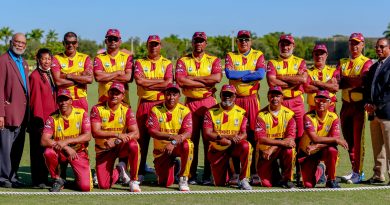 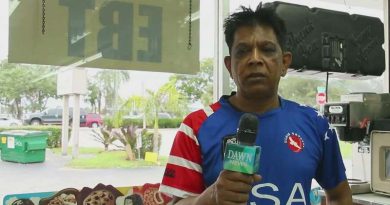 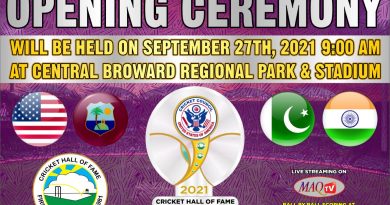