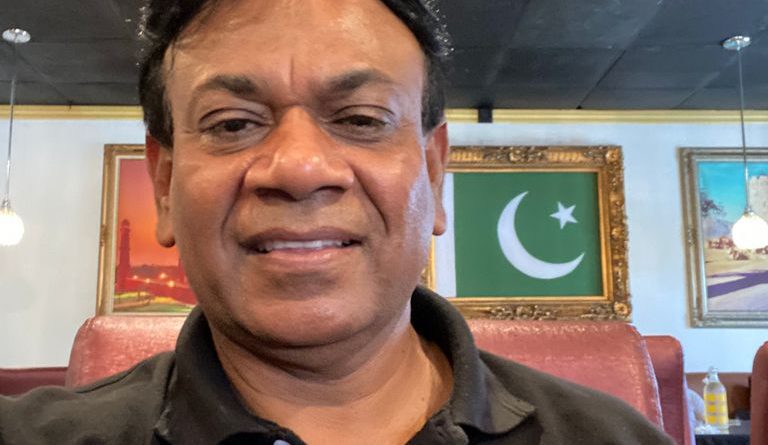 Chairman of the Major Cricket League (MCL) Pakistan Mahammad Qureshi has hailed the success of the MCL Hyderabad that came to a close recently, saying that the objective was achieved.

MCL Pakistan hosted the second instalment of the tournament in Hyderabad, Pakistan recently and Hafizabad Stallions emerged champions defeating Faisalabad Bears in the finals at the Niaz Stadium.

Qureshi whose brainchild it was to take professional cricket through the MCL to Pakistan said he looked on at the matches on Maqtv and the talent was impressive. “I want to congratulate everyone who took part in the tournament in Hyderabad and to wish them all the best as they continue with their cricket career. I took the time out to watch some of the matches and I can tell you the talent on display was amazing. I am so happy that we were able to put on a show for spectators as well because of all the Covid 19 worries they have been enduring.”

The concept of MCL Pakistan is to give more players the chance to be seen by cricket leagues and clubs over the world. This was the second such tournament held in Pakistan over the past three months. According to Qureshi: “We continue to give players the chance to be seen and from this tournament we will again choose a squad of players who we think can move on to bigger leagues across the world. There are plenty of opportunities for players to travel outside of Pakistan to ply their trade with the US Open T20 being one.” 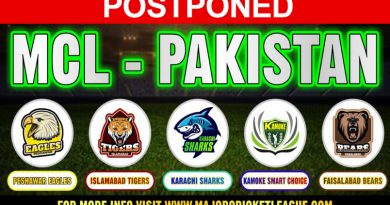 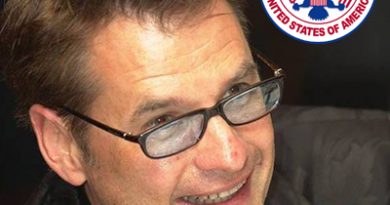 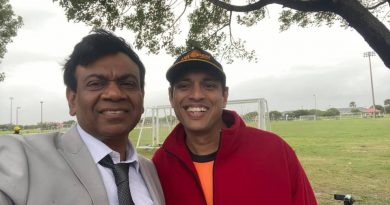