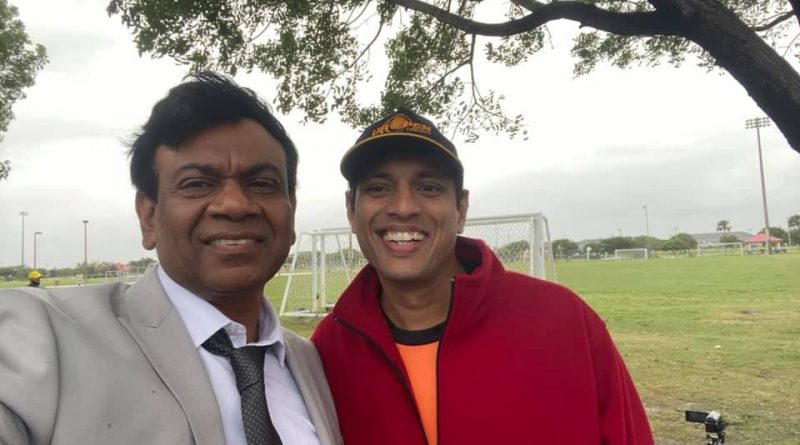 MARGATE/FL – USA: Chairman and CEO of Cricket Council USA (CCUSA) Mahammad Qureshi has been hailed as the savior of cricket in the United States by Tampa cricket administrator Prahlad Madabhushi.

Qureshi has been an administrator for over two decades in America and runs the highly successful US Open T20 tournament which is in its 12th year. Prahalad who brings the Tampa Tigers to the US Open T20 and the USA Nationals Maq T10 tournaments says Qureshi has tremendous vision way beyond what the administrators of the national body have. “Maq is a visionary, I have known him for a while and he has invested so much money into cricket in the US. He has invested money into staging tournaments, bringing top players to give our players good competition, academies, and also cricket grounds.

“Imagine he has his own cricket facility in Boca, such is his great desire to see the game played properly in the United States. The US Open T20 is our biggest domestic cricket tournament in the United States and Maq funds the entire thing. We always look forward to playing at the US Open T20- because this is the only opportunity some of our players will get to play against international opposition.

“What Maq has done is what USA Cricket should have done a long time now. He has shown the way for cricketers in this country. He has given them a chance to be seen on a very competitive stage. We don’t see this from USA Cricket. Maq is the man who has given thousands of cricketers hope. He is 25 years ahead of where the USA Cricket is at the moment. We need this man to be involved in the administration of cricket on the national scale.”

Qureshi has spent close to US$40 million on cricket in terms of building cricket grounds, hosting tournaments, and assisting cricket players. 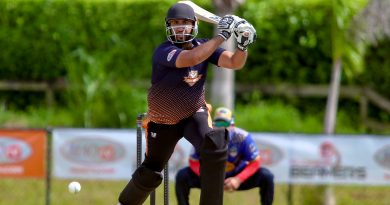 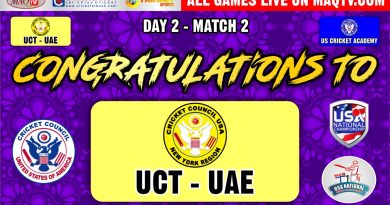 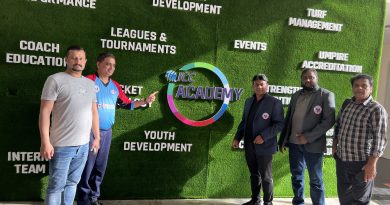