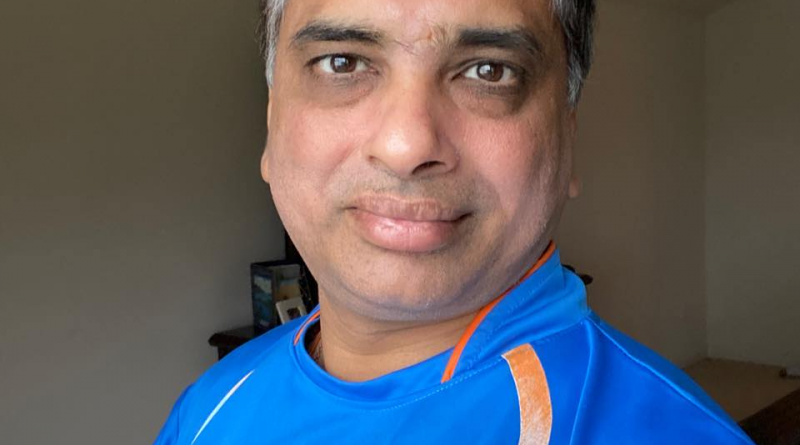 NEW JERSEY/USA: Cricket administrator Nanda Kishore Sandilya has called for Cricket Council USA (CCUSA) to take charge of the administration of cricket in America.Sandilya who hails from New Jersey wrote to the chairman of CCUSA Mahammad Qureshi asking him to help rescue cricket in the country because he sees CCUSA as a stable body.

Speaking to News925 he said: “We have a crisis in leadership in American cricket at the moment. I have been administrating cricket in this country for years now and I have seen administration come and go but there is no stability.

There is no growth. “I have looked on at CCUSA for the past two decades and they have been the only stable body to administrate the sport we love in this country.”In recent times there have been calls from many quarters for CCUSA to administrate the cricket in America. Leading the call is the US Cricket Hall of Fame which has stated that the time has come for a competent administration.