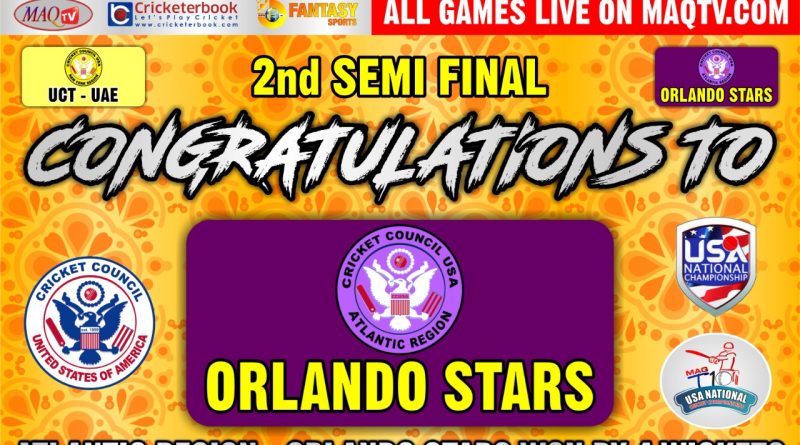 Veteran Nasir Naveed Charlie turned in a brilliant performance with the ball to take Atlantic to victory over New York and book a place in the finals of the USA Nationals/Maq T10 tournament against South East at the Maq Stadium in Delray Beach, Florida, USA on Sunday.

New York batting first got off to an impressive start until Charlie took the ball and in the end he was able to restrict them to 109/9 off their 10 overs, which was still a very competitive score. He finished with 4/7 and had he not turned in that performance, the target would have been much taller. Getting runs for New York were Moiz Jetpurwala 29 off 20 balls and Juber Ahmed 38 off 18 balls with four sixes and two fours.

When Atlantic took the crease they had an opening stand of 36 between Naseer Khan and Damien Rowe. Naseer left for 29 and soon after he was followed by by Rowe for six and Atlantic slipped to 39/2. Khan faced just 11 balls for his 29, striking three sixes and a four.

At that point Samih Sadiq took over and together with Amir Kiani they took the game away from New York by taking the score to 90 in the eight over. Samih left for 40 off just 13 balls with four sixes and three fours and Kiani although he fell in the last over, he would have done enough with his 14 to ensure victory. 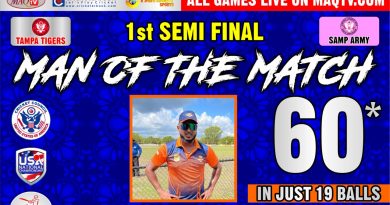 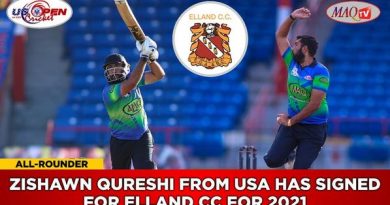 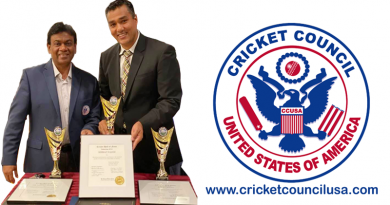