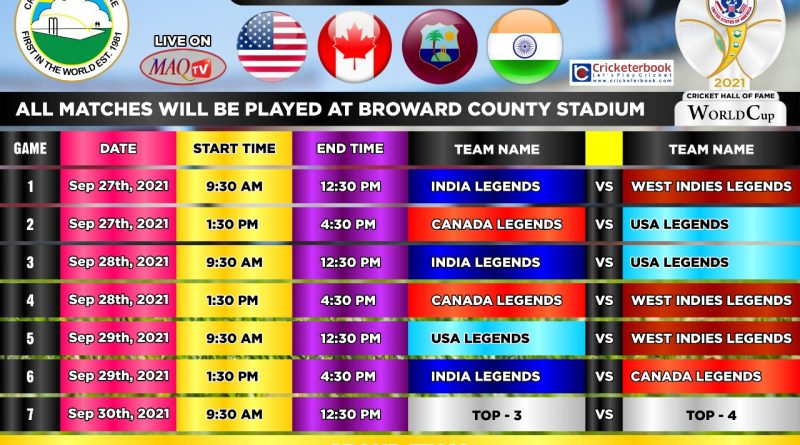 BROWARD/FL- USA: The inaugural Legends World Cup will be played in Broward, Fort Lauderdale later in September and will involve four nations battling for the title.

The tournament which is being hosted by Cricket Hall of Fame and Cricket Council USA (CCUSA) gets going on September 27 with the opening math featuring the West Indies against India. This will be followed by another game between the USA and Canada, great North American rivals.

Each team will get a total of three preliminary round matches and the top two after the round robin series will match up in the final. There will also be a third place play-off which will involve the third place finisher and the team that comes in fourth.

CCUSA chairman Mahammad Qureshi speaking to News925 said: “We are very excited about the prospects for this tournament. It is the first time we are hosting this Legends T20 World Cup and we are hoping that it catches on quickly so that next year we can increase the number of teams taking part. So far we have four and we want to thank the management of these teams for coming on board.

“I also want to thank Michael Chambers from the Hall of Fame for the wonderful work he and his organisation are doing also to let him know that CCUSA is very proud to be teaming up with the Hall for this wonderful project.” 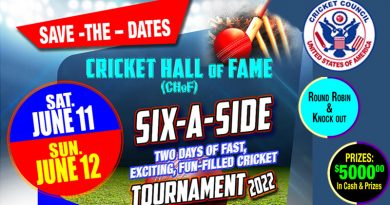 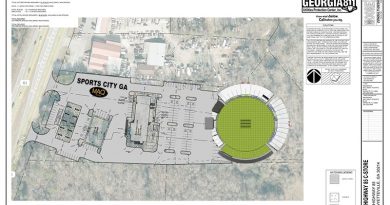 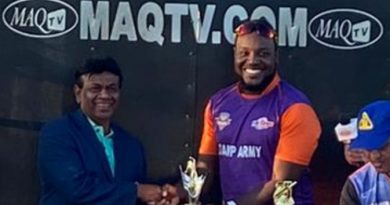