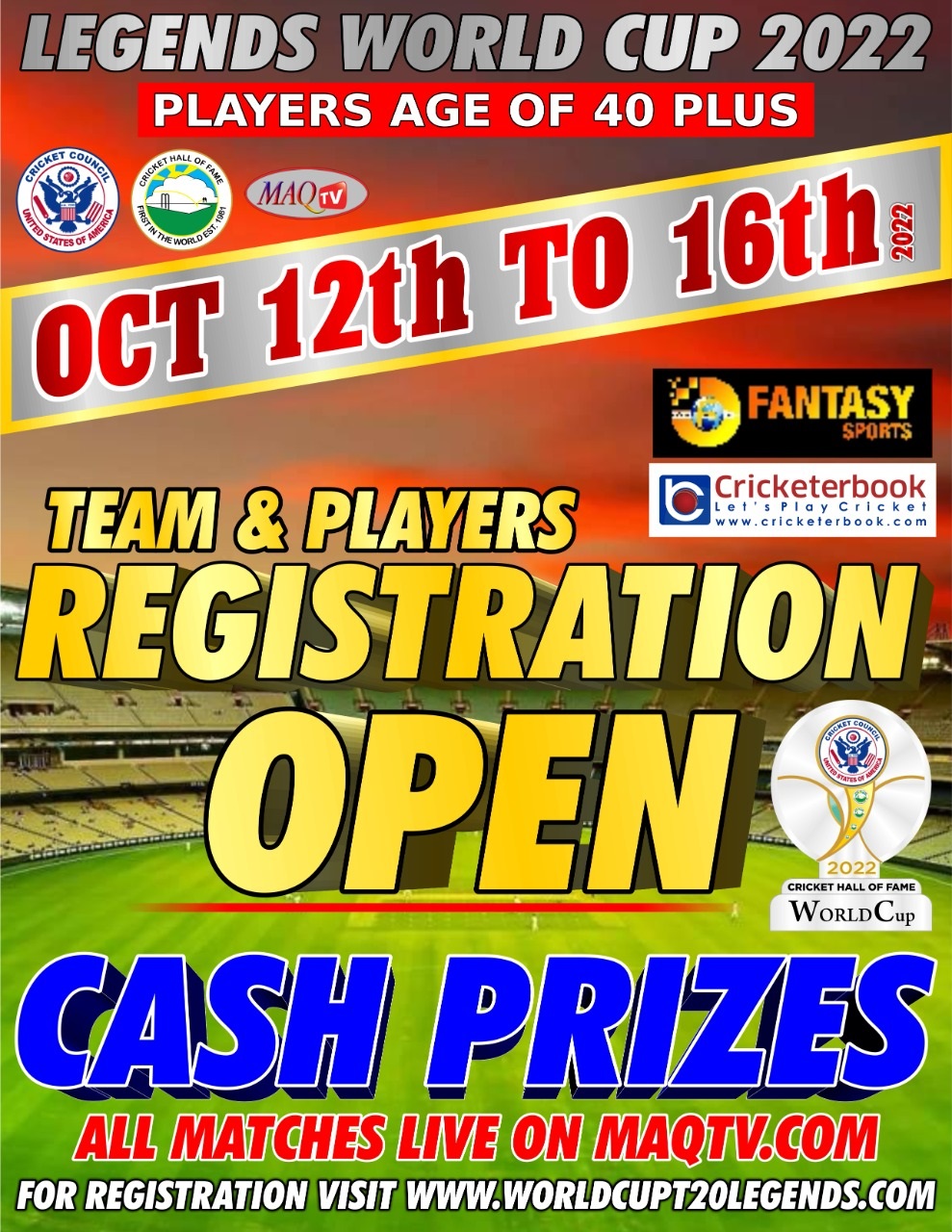 BOCA RATON: The 2022 Legends World Cup will now include players that are over 40 years old as well.The inaugural tournament played last year had a stipulation that two players under 50 could have played. However, this time around when the tournament is played in October all players over the age of 40 will be eligible to take part in the tournament.

This is the news coming from the desk of the chairman of Cricket Council USA (CCUSA) Mahammad Qureshi. He explained to New925 that the need to fill an important gap is what led to the change in the regulations.”When a player attains an age whereby he can no longer participate in tournaments like the US Open T20, the Indian Premier League (IPL), and the Caribbean Premier League (CPL) they just sit around in the stands and watch cricket.”These guys I am sure still long to play the game and want to be out there.

When we looked at it, we saw a gap in that age group from around 40 years old to 50 years old and wanted to do something about it.”We have taken an executive decision to change the eligibility and now all players 40 and above and, register and get involved in the Legends World Cup. We had a great tournament last year and this time around we are looking to do just that.

With some younger players coming in now, the quality should be greater and I am sure that fans returning to the stadium can see a competitive World Cup.”Last year the West Indies Legends won the tournament with a victory over India in the finals at the Central Broward Regional Park in Fort Lauderdale. Qureshi added that this time around CCUSA is opening up to all teams from across the world. Last year four teams took part, USA, West Indies, Pakistan, and India. “We have opened up the tournament to all teams around the world now and they can get in touch with us through our website to make arrangements to play in this tournament.” 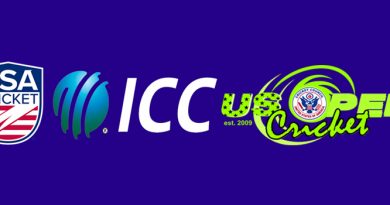 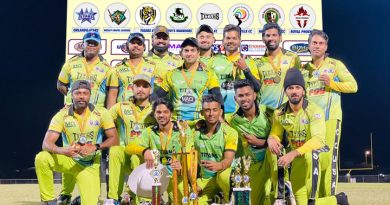 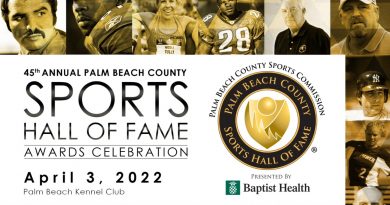 Qureshi to be inducted into Palm Beach Hall of Fame