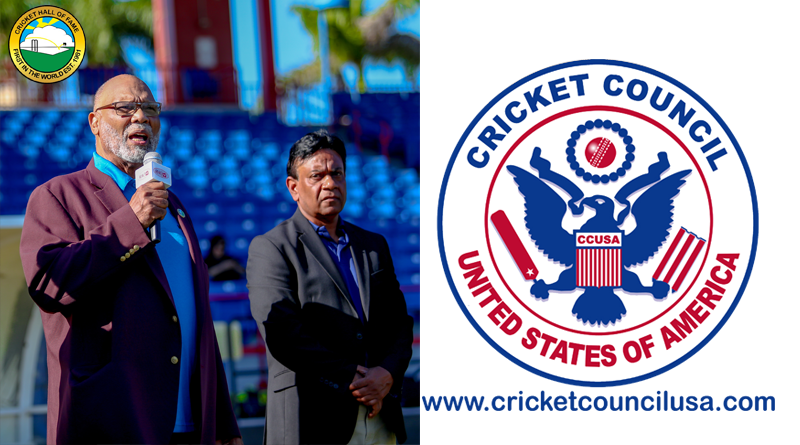 MARGATE/FL – USA: Executive director of the Cricket Hall of Fame Michael Chambers has called on the powers at be to allow Cricket Council USA (CCUSA) to run the affairs of American cricket.Chambers who has been a well-respected long standing cricket administrator from Connecticut, USA
said: “It is indeed an honor and a pleasure to recommend and endorse Cricket Council USA as the official body organizing and promoting cricket in the United States of America.

“The Hall has long reported that the growth and development of cricket in the USA is stagnant and going nowhere.  CCUSA over the last 20 years is the only viable organization keeping cricket alive in the USA. CCUSA was established in 1999. Since its inception CCUSA has established a number of notable tournaments. The US Open T20 Tournament continues to attract first class international cricketers to Florida, thus giving local players a chance to play alongside international stars.  A number of local players participating in the US Open have gained international recognition, most notably Muhammad Ali Khan.”

In 2021 CCUSA organized and hosted the First CHOF World Cup T20 Legends Tournament and the Induction Ceremony held in Boca Raton, Florida. CCUSA, over the years have sponsored the Cricket Hall of Fame’s Induction Ceremony, they have live streamed the event, world wide, for the past 6 years. In 2020 during the heights of the COVID-19 Pandemic, CCUSA hosted the CHOF Induction Ceremony live via Zoom worldwide on MAQTV.

Cricket Council USA has a very impressive record of achievement over the past two decades. They started cricket academies running all over the USA, also coaching programs in schools since 2008

CCUSA Hosted first ever T20 clash in 1999 and back up this by staging and International T20 match at Central Broward 2008 (recognized by Congress).Their flagship event has been the US Open T20 for past 13 years. This has brought many great international players to America. In addition to this they have hosted the USA Nationals T10 for the past eight years, started the Maq Cricket59 series. All this while still funding tournaments on the domestic scene. 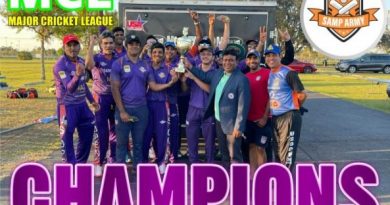 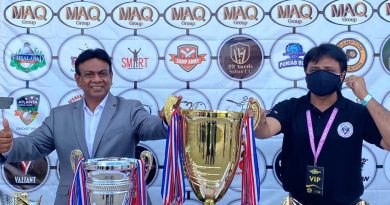 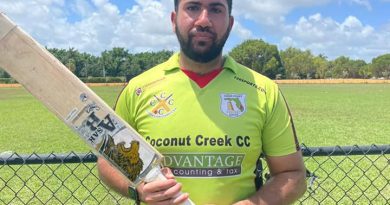 Qureshi bangs 94no on return