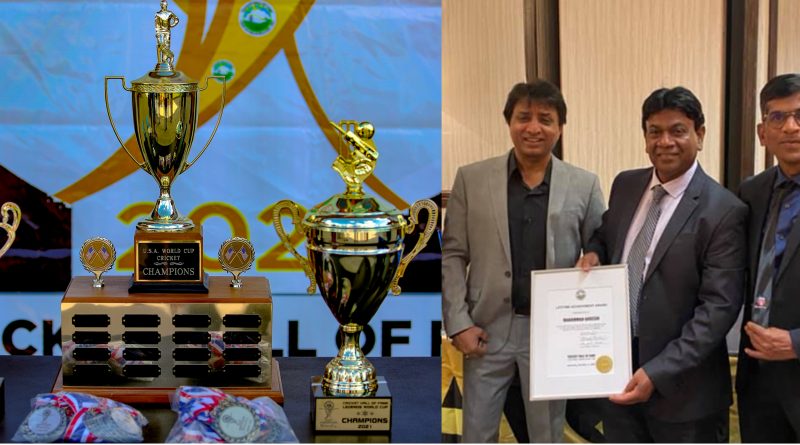 Cricket Hall of fame (CHOF), first in the world, recently celebrated their 40th anniversary with the inauguration of the Legend’s World Cup T20 Tournament at the Broward County Cricket Stadium and an induction ceremony on Saturday October 2, 2021 in Boca Raton, Florida.

The tournament started on Monday, September 27 with an opening ceremony at the park. Mayor Hazel Rogers mayor of Lauderhill and Mayor Anthony C from Margate were present to declaring October 2, 2021 Cricket Hall of Fame day in Lauderhill and Margate. . The four teams participating in the Tournament were India, Pakistan, USA and the West Indies. Mahammad Qureshi CEO Cricket Council USA welcomed the players.  Michael Chambers, Executive Director of the Cricket Hall of Fame extended welcome and presented Mayor Mark Stohlman  ex–mayor from North Carolina with a Certificate of Appreciation for the work he has been doing for cricket .

Michael Chamber, Executive Director also made special presentation to 2020 virtual inductee Jatin Patel, renown Multi Sports Coach. Jatin was recently appointed as a Board of Director. He is the first Indian to hold CHOF – Board of Director position.

Individuals, who were nominated but not inducted in 2020, received their induction on August 28, 2021 at a special Induction Ceremony. USA Cricket’s Chief Executive Iain Higgings, in his article in the program booklet, noted, “Inductees into the Cricket Hall of Fame are an elite group of individuals who stand tall in the sport. USA Cricket is pleased and privileged to help acknowledge their invaluable contributions.”

According to Mascelles Bailey, chairman of the New York Planning and Organizing committee, the inductees were all nominated and approved for induction last year; however, because of the Covid-19 pandemic, the ceremony was held virtually via Zoom. Five of those identified for installation opted to receive their induction instruments in person this year in New York. The gala event  also recognize the enormous contribution to cricket by the legendary Test cricketer and Barbados’ only living national hero Sir Garfield Sobers, honoring him with the Cricket Hall of Fame’s Lifetime Achievement Award.

Younis Khan, 44 year old legend is the magnificent Pakistani stroke player headlining this year’s New York induction ceremony, Younis Khan is the first Pakistani cricketer to score 10,000 plus runs in Test cricket, and his 34 centuries is the highest number of Test centuries by a Pakistani Test cricketer. The Cricket Hall of fame also inducted five local cricketing stalwarts Joseph Allen, Zamin Amin, Wesley King, Lee Ramsay, and the New York City Brooklyn Borough Parks Commissioner Martin Maher. In a congratulatory message to the Hall of Fame, New York City Mayor Bill de Blasio said, “Since its founding in 1981, the Cricket Hall of Fame has been invaluable in advancing the ideals of friendly competition, teamwork, and tenacity through programs that promote the sport while also working to give back to communities and improve the quality of life for people of all backgrounds.” 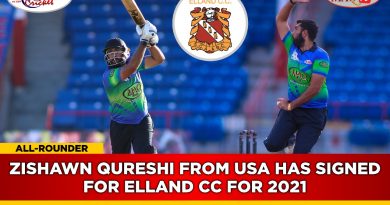 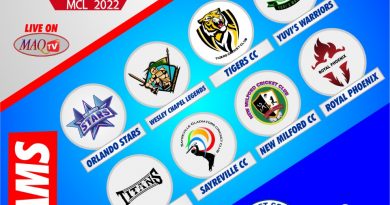 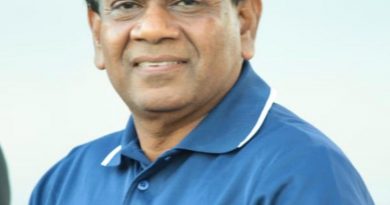