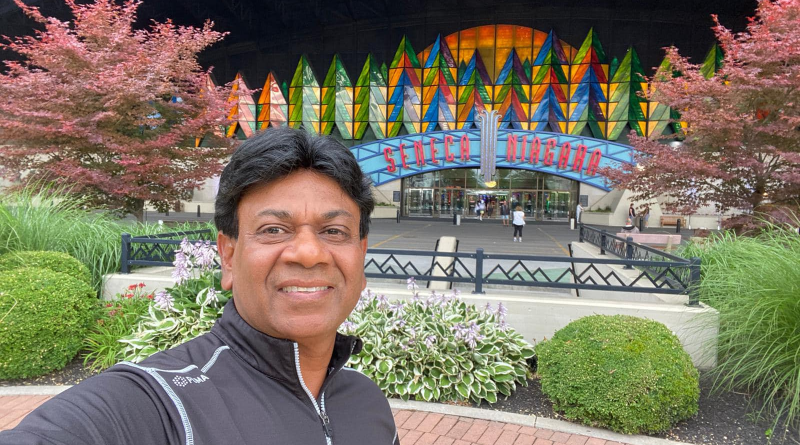 PORT-OF-SPAIN/TRINIDAD – A call has been made for cricket administrator Mahammad Qureshi to be trusted into the leadership role of American cricket to get it out of the mess it finds itself in at the moment.

Qureshi a cricket administrator for the past 30 years has done a great job in promoting cricket and players in the United States for the past decades. Executive member of the Trinidad and Tobago Cricket Board (TTCB) Stephen Ramkissoon says that he has studied what is going on in American cricket and finds it passing strange that a man like Qureshi with all the passion and the money that he has spent in American cricket, can’t find himself administrating cricket at the national level.

According to Ramkissoon: “When you look at cricket news emanating from America you get excited by the fact that so many great things can happen but always they report problems within the administration. I have been to the US Open T20 tournament carrying youth teams from Trinidad and Tobago to play and have been the high level of organization that is put in place by Maq.

“Also I have had endless chats with cricket team owners and players while at the tournament and they seem to want Maq involved in administration at the national level. Only this week I saw controversy again in USA Cricket with the news concerning Ian Higgins.” It has been reported on Cricinfo that former USA Cricket CEO Iain Higgins is set to receive a US $300,000 payment from the USA Cricket board as part of an agreement to avoid more legal action against the governing body. This is according to documents obtained by ESPNcricinfo. In an email from outgoing USA Cricket board chairman Paraag Marathe to fellow board members sent on June 27, the payment is in relation to “unpaid bonuses” and treated as an urgent matter because Marathe says, “another lawsuit against USAC would be very bad look for all of us.”

A letter attached from American Cricket Enterprise (ACE) co-founder Vijay Srinivasan in the email sent by Marathe details the terms by which ACE would provide the money to USA Cricket in order to pay Higgins. The payment would be treated as an advance by ACE to be deducted against their annual licensing payment to USA Cricket as part of the commercial partnership agreement between the two entities, unless or until the long form commercial agreement is completed.

Ramkissoon concluded by saying: “I realize that a lot of people want power in American cricket but ask them to spend a cent of their own money and they will not. Qureshi has spent millions of dollars of his own money promoting cricket in America and yet he is in the sidelines.” 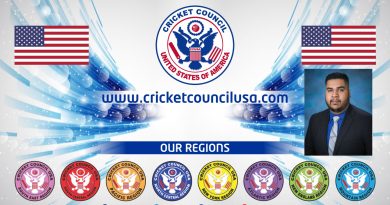 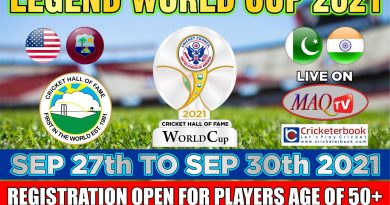